Warner Bros. recently announced that they will be releasing their entire slate of films for 2021 on HBO Max at the same time the movies debut in theaters. Not surprisingly, Warner Bros. also pulled the plug on the HBO Max free trial ahead of the premiere of the first big blockbuster release – Wonder Woman 1984. However, Best Buy is offering a way to get around this problem and score a gift for the holidays at the same time.

Best Buy is currently running a promotion that offers a free 14-day trial of HBO Max with a qualifying movie, tv show, or video game purchase. Nearly 2000 movies and tv show Blu-ray and 4K Blu-ray options are on the list, and nearly 50 video games for the PS5, PS4, Xbox Series X, Xbox One, and Nintendo Switch are eligible. Some standout options include the following: 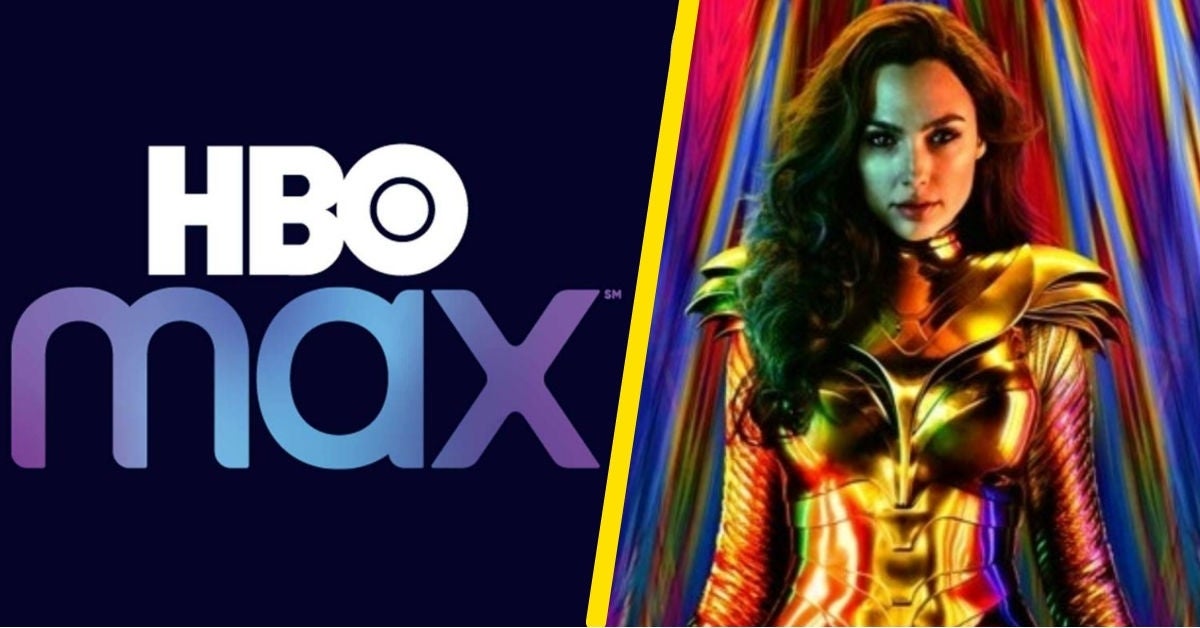 Films that are premiering on HBO Max this year include huge blockbusters like Wonder Woman 1984, The Suicide Squad, The Matrix 4, Dune, Space Jam: A New Legacy, Mortal Kombat, and Godzilla vs. Kong. You can check out a complete list of upcoming HBO Max films and their release dates

The fine print on Best Buy’s HBO Max promotion. Note that the trial is only open to new subscribers and you must use the promo code to subscribe to HBO Max at HBOMax.com/redeem before March 1, 2021, at 11:59 pm ET. Best Buy also has a limited number of subscriptions available, and they will be “applied on a first-come, first-served basis”.

According to the HBO Max film release list mentioned above, WW84, Mortal Kombat, and The Little Things, Tom & Jerry, and The Many Saints of Newark will be available between Christmas and a 2-week window beyond the March 1st cutoff. These are nice freebies to have in addition to your choice of Blu-ray or video game. Just keep in mind that your HBO Max subscription will auto-renew at $14.99 per month after the trial unless you cancel. HBO Max is also offering a 20% discount on a subscription if you pre-pay for a year.