JOKER 2 Finally Get It’s Release Date !!! – For who are waiting, it’s been 3 years since joker release. Following the runaway success of Joker back in 2019, the film went on to gross over $1 billion at the global box office and being nominated for eleven Academy Awards (with two wins), talk of a sequel has been ever present for the past three years. Phillips made things official earlier this summer when he confirmed the title for the Joker sequel. The Folie à deux subtitle refers to the medical condition where two or more people start sharing delusions, which initially led many to believe Harley Quinn would be involved. According to a report from TheWrap, a lot of the film is set inside Gotham City’s Arkham Asylum. 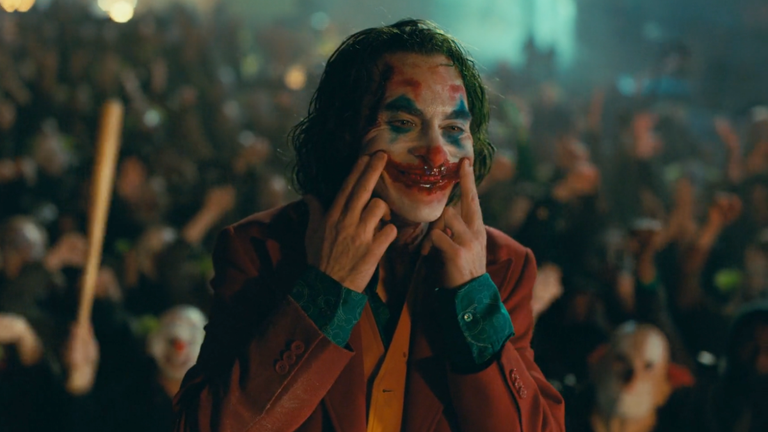 Warner Bros. Pictures has announced that the upcoming Joker sequel, officially titled Joker: Folie A Deux, will be released on October 4, 2024, arriving exactly five years after the original film. Academy Award winner Joaquin Phoenix is attached to return for the film which has director Todd Phillips back behind the camera as well, having co-written the script with Scott Silver. It was previously reported that Lady Gaga is in talks to star in the anticipated Joker sequel as well but it’s unclear if she’s completed a deal to star. Production will begin in December according to Deadline.

In a previous interview with The Playlist, Phoenix offered a vague update about Joker 2, teasing: “I mean, I dunno. From when we were shooting, we started to —you know, uhh, this is an interesting guy. There are some things we could do with this guy and could [explore] further. But as to whether we actually will? I don’t know.”

“When a movie does $1 billion and cost $60 million to make, of course it comes up,” Phillips explained with a laugh in a 2020 interview about a sequel. “But Joaquin and I haven’t really decided on it. We’re open. I mean, I’d love to work with him on anything, quite frankly. So who knows? But it would have to have a real thematic resonance the way this one did, ultimately being about childhood trauma and the lack of love, and the loss of empathy. All those things are really what made this movie work for us, so we’d have to have something that had an equal thematic resonance.”